Military Phonetic Alphabet – Communication is a major part of nearly all military activities, which includes reports, orders, and messages internally or externally. The acts of communicating properly aren’t always easily done, especially if they are performed in such a hectic environment or across great distances. This is why there are various communication systems created or adopted by the U.S. military. One of them is a military phonetic alphabet. This article will walk you through the meaning, history, and civilian uses of this specific system. 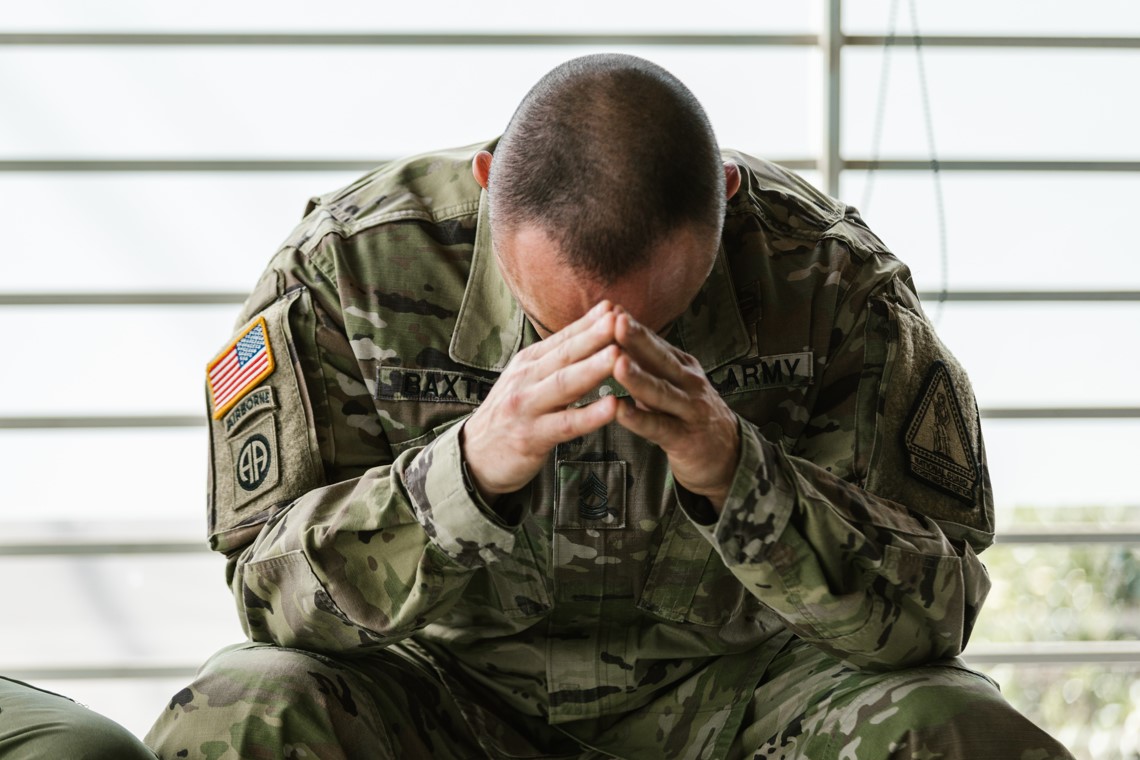 What is the Military Phonetic Alphabet?

The phonetic alphabet is a special set of alphabets that are used by the military army in the United States, as well as other countries’ military branches. It has a formal name of The International Radiotelephony Spelling Alphabet, but it also goes a few alternative names, such as NATO alphabet or ICAO alphabet.

Several international agencies are credited for creating the military phonetic alphabet. They assigned a code word for each letter in the English alphabet set. The primary purpose of using this arrangement is to make the letters distinct enough between one another, thus they can be understood easier by the parties who are exchanging communication via telephone or radio despite the connection quality or the differences in languages. Nowadays, it is not uncommon for civilians to use the set as well.

History of the Phonetic Alphabet of the Military

The first organization that established the system of the phonetic alphabet was the International Telecommunication Union, in 1927. However, it is very different from today’s military phonetic alphabet, as the code words were made up from names of different cities in various countries, such as Amsterdam for A, Baltimore for B, Casablanca for C, Denmark for D, and so on.

That being said, the actual use of the military phonetic alphabet system didn’t take place until the following World War II. Even though at the time, the radiotelephony system used by the Royal Air Force was similar to the United States, there was an urgent need for a unified communication form for the Allies. Subsequently, the first alphabet codes were brought into existence in 1941. It was named ‘Able and Baker’, which demonstrates the first two codes that represent letters in the set.

Able Baker system was criticized for the prominent use of English words, that’s why it received modifications to incorporate not only English but also Spanish and French sounds as well. This adjustment then is approved by 31 countries. The set was adjusted further a few times before being universally established in the 1950s, around Cold War time, and was formally referred to as International Radiotelephony Spelling Alphabet (IRDS).

The modern IRDS was improved by the International Civil Aviation Organization (ICAO). It is utilized by NATO and the U.S. Most alphabets are still retained from the Able Baker system, except for Charlie (C), Mike (M), Victor (V), and X-Ray (X).

Modern Uses of Phonetic Alphabet of The Military

From its early days to now, the military phonetic alphabet system is widely used. In modern settings, it is utilized a lot in the contact centers, to ensure accuracy of communication. Plenty of businesses use it, both for employee-to-employee communication or employee-to-customer communication. Some organizations may consider the use of NATO code words to be excessively formal, but it does provide excellent benefits for a lot of establishments.