Military pay raise rates show how much the annual increase of the U.S. military pay. Although the amount of payment for each member in the U.S Armed Forces may vary by their rank, assigned location, serving time, and certain special skills, the rate is similar for all of them. Each year, the rise of the rate is determined by the U.S. President and Congress, with consideration factors that are deemed necessary. 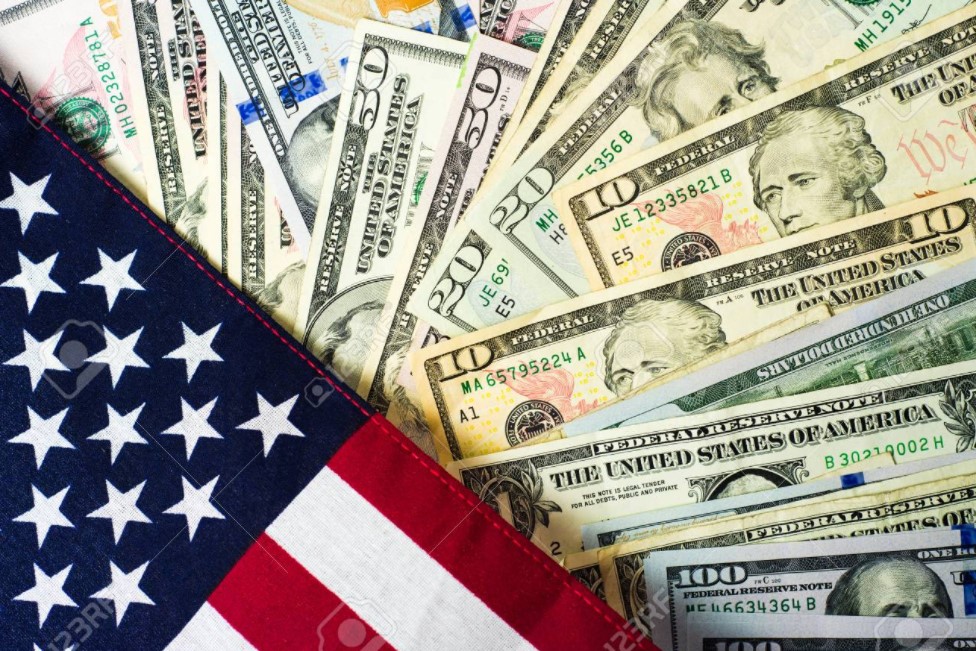 What is Military Pay?

The allowance, according to the U.S Court of Claims, is not classified under income and is not characteristically compensatory either. Given that the allowances are not considered as income, then it is not taxable or dividable – attributes that can be applied for the payment instead.

The U.S. military members usually receive their pay monthly, either on the 1st or 15th day. They will be paid one business day in advance if these dates fall on weekends or on the federal holidays. Payment on the 1st date is called the end of month pay because prior to 1990, it occurred on the last day of the month. Payment on the 5th is called mid-month pay.

The pay is typically deposited directly into the personal banking account of the military member. The statement of the military monthly pay is provided close to the end of the month, which is called the Leave and Earnings Statement (LES).

What is Military Pay Raise?

The military pay raise rate every year is determined by quite complex calculations by the U.S code. It is based upon the Employment Cost Index (ECI) – a measurement to monitor the businesses’ cost of labor, that’s arranged by the U.S. Bureau of Labor Statistics. The codes specifically state that this index will be used to determine the salaries and wages of workers in the private industry.

The pay raise rate can be recommended to be higher or lower by the U.S. President, but it must be approved by Congress. Congress also has the right to change the proposed increase or decreased percentage by the president.

The Proposed Pay Raise for Military in 2022

Based on the Employment Cost Index (ECI) and the proposed military pay raise rate by the White House, the percentage is expected to fall to 2.7%. For the last half a decade, this formula of ECI is used as the base to determine the rate of military pay by lawmakers and it is predicted to be continuously used at least for several upcoming years.

The rising rate of 2.7% is slightly lower than the previous year’s rise, which saw a 3% increase in the January of 2021. However, this figure is in line with the formula used to estimate the growth of wages of private-sector workers. This new rate of the military pay raise will be effective starting on January 1st of the following year and will appear first on the paychecks on the January 14th of the year.